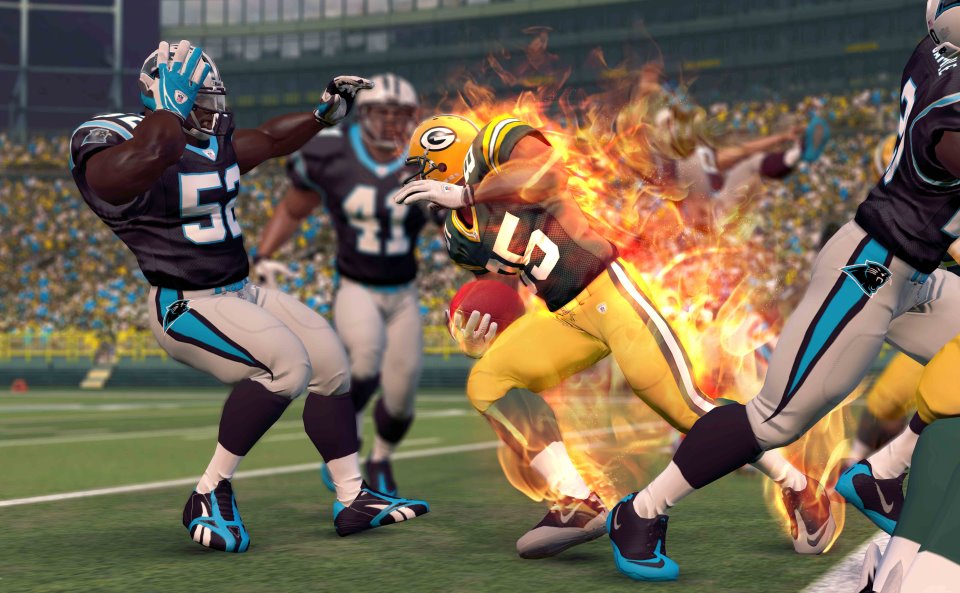 You may never score a touchdown in the NFL or dunk over LeBron James in the NBA, but you can get the next-best feeling by playing the best sports video games ever made. Whether they originally came out on PlayStation, Xbox or even the original Nintendo, these games give you the thrills of playing without leaving the house. Here’s our picks for the top 10 most fun athletic video games. 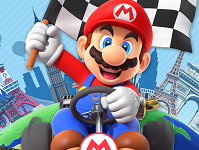 Not a sports game, you say? We beg to differ. It demands skill and precision, and it’s car racing for goodness sake. There have been many versions of Mario Kart over the years, and each one has its unique merits. They all also demand slightly different strengths to win. 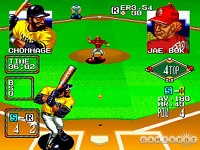 You create your team from scratch using Major League Baseball greats, a novel concept in the early ’90s. We also love the ability to play with an all-legend squad. 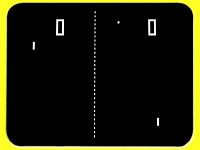 The first sports video game didn’t require a ton of skill, but it did introduce legions of kids to the concept of gaming. We still love playing this simple game all these years later. 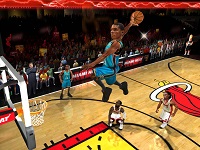 Playing two-on-two with Michael Jordan and Scottie Pippen on one team and Patrick Ewing and John Starks on the other was the ultimate ’90s dream for an NBA fan. The Sega Genesis game let you live out that fantasy. 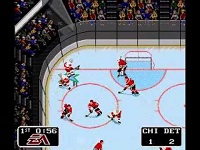 You could argue for the 2013 or 2018 versions, too, and we’d hear you out, but the ’94 one was the first to save records and play teams’ organ songs, which was a pretty big deal more than two decades ago. 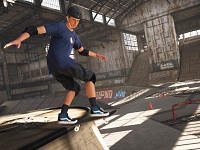 In the early years of the X Games, skateboarder Tony Hawk became one of the first breakout stars. His fun game challenged you to skate as well as collect letters and hidden gems. But the real highlight was the game’s soundtrack in the pre-iTunes days, featuring artists such as Dead Kennedys and Primus. 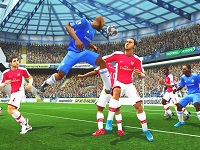 The 2009 version of the game introduced 360-degree dribbling, a remarkable innovation that elevated the capabilities of athletics games. 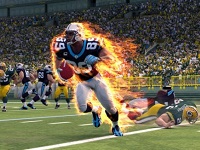 Before there was Madden, there was NFL Blitz, the game where you could keep on blitzing even after the referee blew the whistle. You can find this game on Nintendo 64, Xbox and PlayStation, though it started in the arcade. 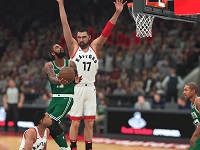 We love the changes instituted in the game, but the extras won us over, like the nightly trivia contests that offered a chance to win credits. 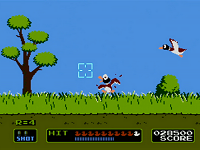 Yes, the graphics are barebones, and the aim of the game is simple. But that also means you can play with people of all ages, and the quacking ducks still make us smile every time they fly onto the screen.

Add some of the best sports games of all time to your video game selection by browsing our games or get a classic gaming console to play them on. Contact us to learn more about the options we carry at Record Head.

« Are Retro VHS Tapes Collectible? The Different Weights of Records and Why They Matter »