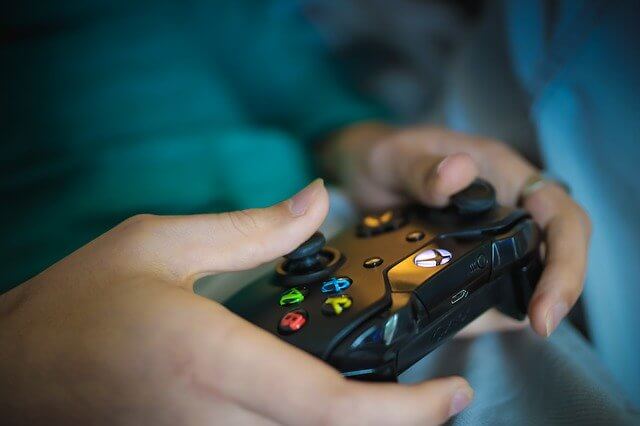 Part of the fun of video games is talking about video games — either discussing them with friends or talking during a cooperative/competitive online game. But if you’re going to talk video games, you want to use the language of video gamers. It can be a lot of fun when you punctuate a situation with just the right video games term. Slang in video game culture has some unique aspects, and it may not always be clear for those not familiar with gamer lingo in 2019 what everyone is talking about. We can help!

So what are some gaming terms that are commonly used these days? Here are a few popular slang terms to start with:

Now that you’re familiar with some of the popular video game terms, you’re ready to play! Why not celebrate by coming to Record Head and picking up some fresh games? You can talk video games with our staff and pick out your favorites. We’ve got a wide variety of games for your Xbox, PlayStation or even your retro console at great prices. In fact, we’ve got the consoles too! Come on down today and see for yourself!