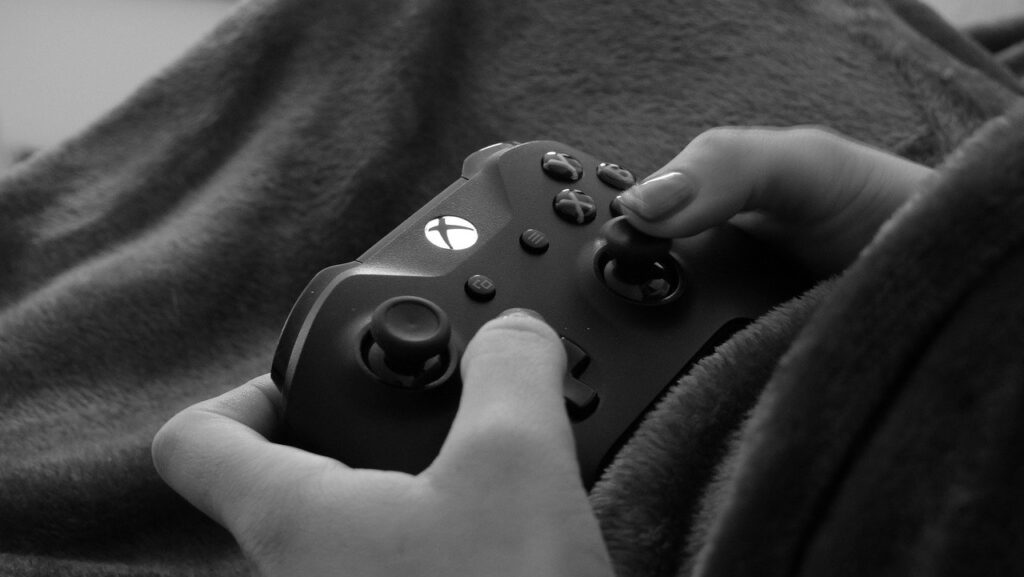 The Microsoft Xbox Series S and X models start a new page in the gaming titan’s history. With such a rock-solid market position, you’d think Microsoft must be one of the oldest console brands. In reality, Xbox is a relatively new player. Let’s peak into the memory card to appreciate the consoles that forged Microsoft’s gaming legacy.

In the early 2000s, Nintendo and Sony were at the forefront of 3D gaming. Microsoft — a new, American competitor to the Japanese juggernauts — entered the fray with the Xbox in 2001, only a year after the PlayStation 2 debuted and the same year as the Nintendo GameCube.

The Xbox was a fierce competitor, offering a 733 megahertz Intel Pentium III processor that was more powerful than the PS2 or GameCube. It also had a built-in hard disk for storage, plus an Ethernet port for online gaming through Xbox Live — one of the first fee-based gaming services. Exclusive titles like Halo and Halo 2 were timeless additions to the gaming canon.

The PS2 won the lion’s share of sales thanks to brand recognition and an extra year on the market, but the Xbox was an impressive first try. Microsoft discontinued the first Xbox in 2009. 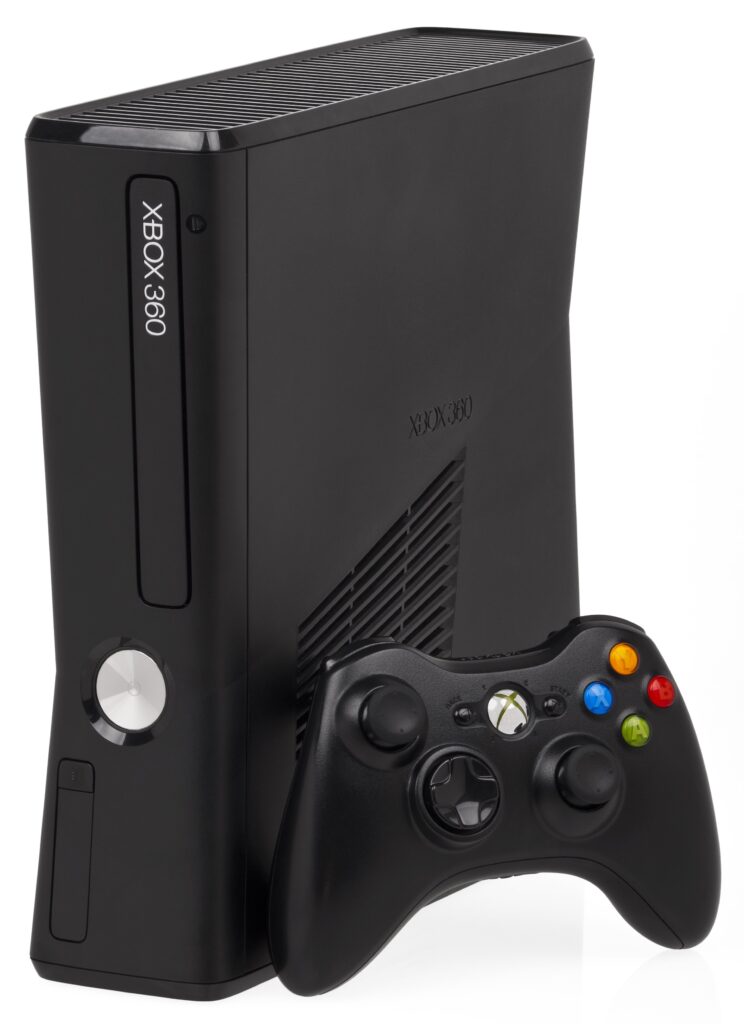 Microsoft made a quick turnaround, releasing the new Xbox 360 a full year before Sony’s Playstation 3 (PS3). Microsoft’s new console offered a sleeker design and better graphics. The now-wireless controller’s contoured shell and analog sticks were widely popular updates that gamers love today. The Xbox 360 featured a Xenon processor and a storage hard drive available at tiers between 20 and 500 gigabytes.

This generation was the first to offer revised editions with cosmetic improvements and hardware upgrades. Every version was backward compatible with Xbox games and played DVDs. Fans will also remember the motion-tracking Kinect technology released in 2010 to compete with the Wii’s motion controls.

Online gaming exploded with the Xbox 360. The console could connect to Wi-Fi right out of the box, and titles like Grand Theft Auto V, Halo 3 and the Call of Duty series kept console sales and Xbox Live memberships flowing. The Xbox 360 closed the gap between Microsoft and Sony, nearly catching the PlayStation 3’s 87.4 million sales. Microsoft discontinued the Xbox 360 in 2016.

Generation Three — Xbox One, One S and One X 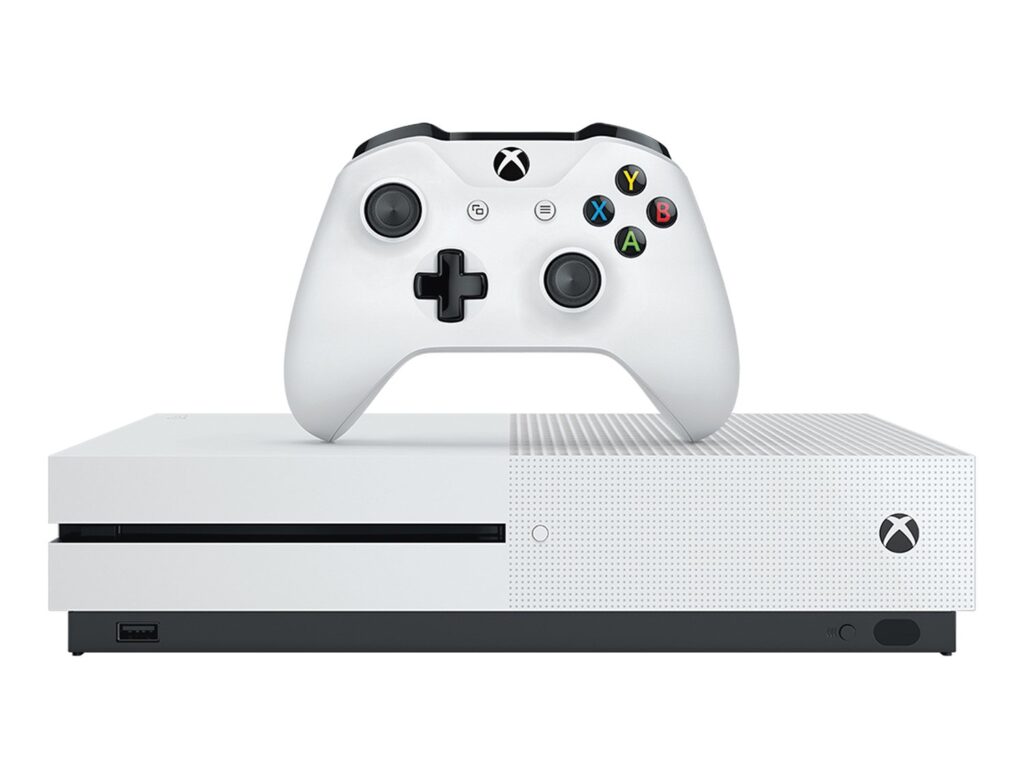 Critics praised the Xbox One’s updated controller and streaming-centric multimedia features, but initial sales suffered because Sony’s console was more powerful. The Xbox One X solved processing concerns, and 2017’s introduction of the Xbox Game Pass attracted users with a massive library of games for a small monthly fee.

Overall, the PS4 more than doubled the Xbox One’s sales figures, and Microsoft discontinued the generation in 2020. 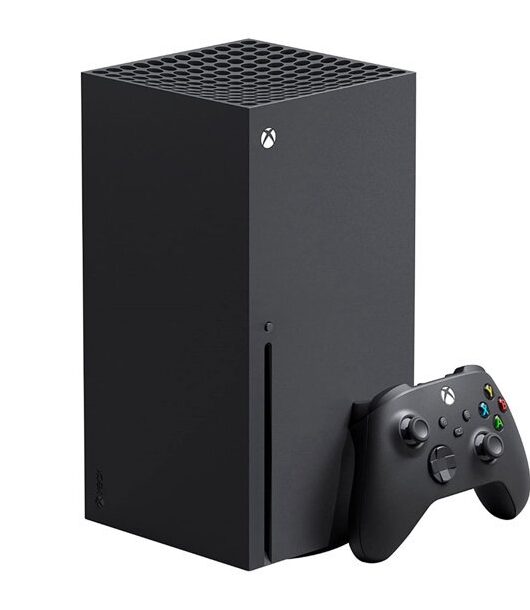 The latest Xbox consoles — the Xbox Series X and Xbox Series S — feature a custom AMD eight-core Zen 2 CPU and support resolution up to 8k. The Series X has a superior CPU at 3.8 gigahertz compared to 3.6 gigahertz, while the Series S is physically smaller for portability. Both versions play most Xbox One games and many from previous generations, though the Series S does not have a disc drive.

The newest Microsoft consoles are selling slower than the PlayStation 5 (PS5), but there’s plenty to love about both editions! The Xbox network — formally Xbox Live — is still going strong. Meanwhile, Xbox Game Pass offers many new and throwback titles, including PC games. Popular exclusives for the modern Xbox consoles include Halo: Infinite, Forza Motorsport and Gears 5.

Want to learn more about Microsoft’s history in gaming? Interested in picking up an old-school Xbox console? Record Head in West Allis, Wisconsin, is a buy-sell-trade store with a rotating inventory of Xbox consoles and games from the oldest to latest editions. Our staff are avid gamers and love chatting about all things Xbox. We’ll even buy your console for cash or store credit.

Visit us in person or check out our online stores to see what Xbox consoles and games we have at the moment.

« Are DVDs Making a Comeback? Great Musicians From Wisconsin »