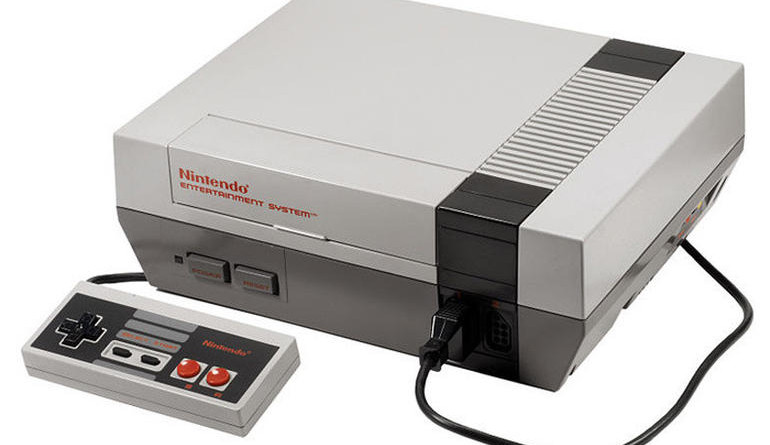 Everything old is new again! In a world of “Mass Effect,” “Skyrim” and “Call of Duty” — hyper-realistic, heavily detailed games that transport you to another world — you might think there’s no room for your old favorites.

But nostalgia for these games of yesteryear lives on — especially since mobile provides the perfect format for these classics. A game that once required a giant cabinet that you had to visit at an arcade to play, you can now play in all of its glory on a device that fits right in your hand.

Here then, are some old video games experiencing new life. 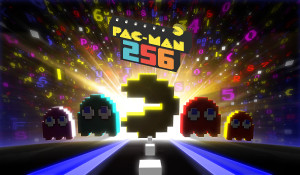 The game that started it all 35 years ago is back and better than ever, in the form of a mobile game called “Pac-Man 256.” The name comes from the rumored Kill-Screen you would reach if you got to level 256 in “Pac-Man.” Glitching numbers would appear and your game would end. In this version, you can escape certain doom by working your way to the top of the screen in time.

There’s also a standard version of “Pac-Man” that you can connect directly to your TV. “Dig Dug,” “Galaga” and other games are included. 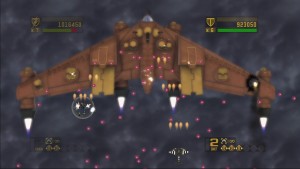 The classic 8-bit WW2 aerial combat game has been reimagined as “Shooty Skies” with cool new features, characters,  opponents, and backgrounds. The retro feel of the game will make you feel nostalgic, but it is full of all new plots and enemies.  They have taken 1942 into the modern era even further by adding a feature to share your awesome crash videos on You-Tube.

If you like you like this throwback, check out “Crossy Road” – a “Frogger” reboot by the same game specialists that designed “Shooty Skies”. 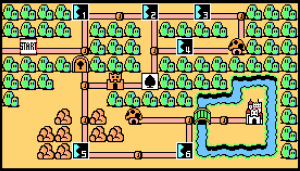 It’s not just mobile games that are fueling the new trend. Classic game makers are issuing mini versions of their old consoles with new technology and better resolutions. The most notable, of course, is the NES Classic Edition Mini, which is pre-loaded with 30 of your favorite classic Nintendo games remastered for high-definition televisions.

You can have the whole thing for the price of a single video game on a modern-day system. 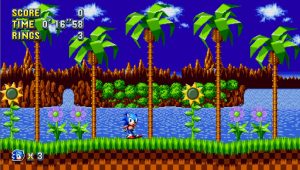 Not to be outdone, Sega is releasing a mini Mega-Drive system featuring 40 classic Sega Genesis games and 40 bonus arcade games, including “Golden Axe” I, II and III, “Jewel Master,” “Sonic the Hedgehog” 1 and 2 and “Mortal Kombat” I, II and III.

You don’t have to buy a console or download a mobile app to play your favorite retro video games. Online emulators allow you to play many of your favorites, like “Joust,” “Donkey Kong” and even “Popeye,” as web-based Flash games.

Furthermore, if you’ve still got your old Nintendo or Atari console, it may still work! And if it does, once you dust it off and plug it in, all you need to know is where to buy vintage games.

For retro video games in Wisconsin, the answer is Record Head. We sell used vintage games, and if you’re looking to sell vintage games yourself, we buy vintage games, too. Whether you’re ready to replace your old-school versions for high-tech modern-day reimaginings or the vintage comeback has made you nostalgic for those old classics, Record Head at 7045 West Greenfield Avenue in West Allis, WI, has you covered.

Come on down and see for yourself today!