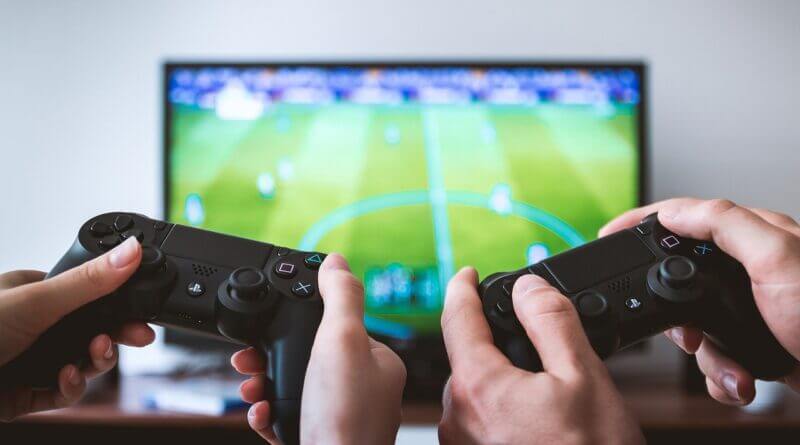 The History of PlayStation 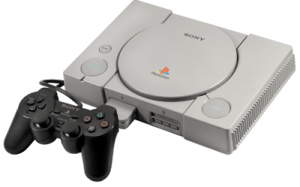 When Sony introduced the very first PlayStation in 1994, it was a big deal. Until that point, video game consoles had been more primitive. They used cartridges that had a higher chance of malfunctioning, and the graphics were equally limited. Games displayed fun elements, but they didn’t have the immersive quality we take for granted today, because they didn’t look realistic.

The PlayStation helped change all that as one of several gaming consoles to shift to using compact discs instead of cartridges, which improved the graphics and sound. The system displayed significant upgrades from competitors’ offerings. Yet it almost didn’t happen that way. Sony and Nintendo attempted to introduce a joint gaming system shortly before the original PS debut, but the effort fizzled before launch.

PlayStation became synonymous with hit games such as Crash Bandicoot and Final Fantasy 7. Within a decade, Sony sold more than 100 million consoles, making it the first manufacturer to hit that mark.

PlayStation 2 and the Internet Era 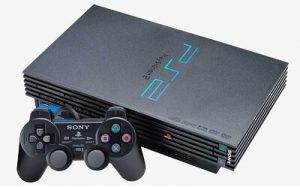 By the time the PS2 came out in the early 2000s, the internet had already become a major player in gaming, and so it made sense that Sony chose to combine its previous hit with the clear future of the format. The PlayStation 2 added internet capabilities, giving people the ability to communicate while they played against each other.

Sony combined that unique capability with an aggressive rollout of games, dwarfing other manufacturers’ offerings and boosting the popularity of the PS2. It dominated rivals like Sega and Nintendo, which had to revisit their strategies in the mid-2000s because they couldn’t keep up with Sony’s innovation.

PlayStation 3: Falling Over the Edge 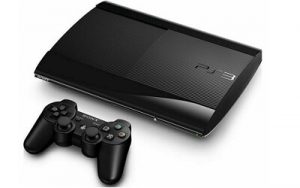 The story didn’t end for Sony’s rivals. They stepped up to the challenge and delivered new consoles that also incorporated internet capabilities and provided a chance to shine. Nintendo’s Wii immediately eclipsed other consoles in popularity. At the same time, Sony’s new effort, PlayStation 3, was deemed lacking by avid gamers.

The competition from Wii and Microsoft’s Xbox 360 proved difficult for the PS3. While the console became an immediate hit in Japan, it failed to live up to the glorious heights of the first two PlayStation consoles worldwide. Though the PS3 included innovations such as social gaming capabilities and Sony even rushed a slimmer version to market hoping to capitalize on the demand for portability, the console didn’t live up to the prerelease hype. 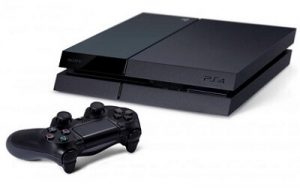 Sony knew it had to regroup for the release of PlayStation 4 in 2013. By that point, gamers had sophisticated online playing options and demanded a lot more from their consoles. Sony recognized an opening in the market to combine those things and turn the PS4 into a true multimedia multitasker. The unit also played Blu-ray DVDs and offered a multiplayer option that made the machine more social.

Improved graphics helped Sony popularize the PS4, too. And when the Fortnite craze hit in 2017, PS4 was well-positioned to take advantage.

Sony also dove into the virtual reality market with the PlayStation VR. Virtual reality is one of those technologies that has long been teased as the “next big thing,” but it has never quite hit that big time. While Sony received good reviews for its VR console, the marketplace hasn’t shown great demand for VR. The system has become more of an afterthought.

PlayStation 5 Launches Amid the Pandemic 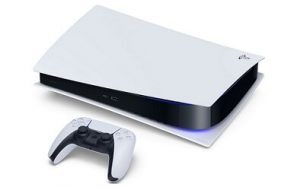 If ever the world was looking for something to do at home, the time is now. By a stroke of luck, Sony had been on track to launch the PlayStation 5 in fall 2020, and with the global pandemic keeping people inside their homes, demand rose to towering levels. The initial sales numbers have been promising, with brisk demand for the console.

While Sony is undoubtedly pleased with the numbers, the manufacturer won’t rest. It’s already well into planning for the PlayStation 6, and will continue to build on past lessons for the newest introduction.

Looking to add to your collection of new and vintage video games? We have all of the PlayStation consoles, and we can help you find what you want. Contact us today or stop by to learn more about our offerings.