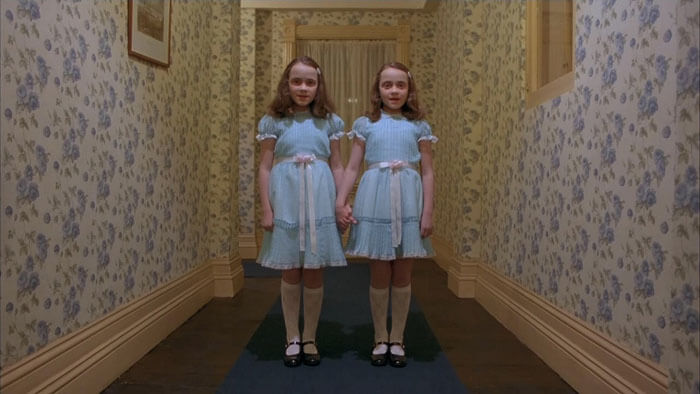 Horror has been a hugely popular genre of film for almost 100 years. Horror even has subgenres, like slasher films and psychological horror. These movies can have tons of different antagonists, from real monsters to serial killers to supernatural forces.

While not everyone is a fan of this genre, filmmakers have produced many fantastic horror films over the years. We’ve put together a list of what we believe are 10 must-see best classic horror movies. How many of them have you seen?

Alfred Hitchcock is known for being a master of this genre, and his unique cinematography styles affected the entire film industry. He knew how to get an audience on the edge of their seat.

How many movies with zombies can you name? Probably quite a few. Zombies have become a huge part of pop culture, from the film industry to video games and more. There are even films outside the horror genre with zombies, like the comedy Zombieland and Warm Bodies.  Night of the Living Dead was the first film of its kind, and it set a high bar for the zombie movie subgenre.

If you’ve ever visited a wax museum, you may have felt slightly unsettled. This film’s antagonist is the curator of a wax museum, but the figures are those he murdered and covered with wax.

You don’t need lots of CGI and other effects to create a horrifying story. In this story, a demented surgeon kidnaps women to surgically transplant their faces onto that of his daughter, who, as the name suggests, does not have a face of her own.

This film wasn’t appreciated until long after it was released. The plot centers around a vengeful group of circus performers, and its elements of suspense and making viewers feel unsettled stands up well even today.

Jack Nicholson has played many iconic roles, but perhaps none are as well known as his character in The Shining. This movie has everything a great horror needs — a creepy setting, mystery and a terrifying antagonist.

Many horror movies, including more modern ones, have played around with the idea of demonic possession. In The Exorcist, audiences have to suffer through seeing a sweet, innocent girl transition into a monster before their very eyes. You can’t help but feel the fear and helplessness of the characters being portrayed.

Monster movies are their own subgenre and are hugely popular, even today. The Mummy stands out among the early monster films because of the performance of the Mummy himself, who was a uniquely complex character compared to other monster movies.

Like Friday the 13th and Nightmare on Elm Street, the Halloween franchise is a successful and hugely popular horror movie line. But, unlike others, it relies more on suspense than jump scares and lots of gore. It made everyone a little more afraid to go trick-or-treating on the spookiest night of the year.

Through several sequels and even a remake, none have been as successful as the original. This film plays with similar concepts as The Exorcist but brings a unique spin on it.

What do you think are the scariest old movies? Did we miss any from your best horror movies list? Let us know if there are any other classic horror movies we must see by commenting below!

If you’re looking to buy, sell or trade classic movies, check out our inventory today!

« 5 of the Best Ever Drum Performances How Records Are Made  »