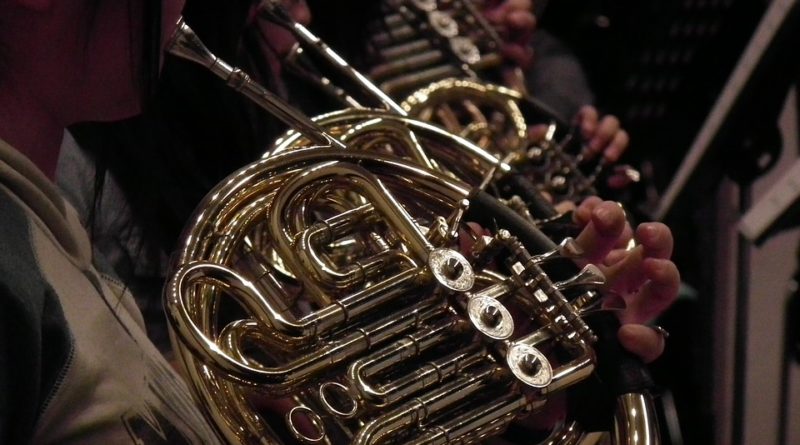 The French horn is an integral part of symphonic bands and orchestras. It has a more mellow, slightly less brash sound compared to other brass instruments. But, it still has a large voice. When it’s playing alongside other instruments, it stands out.

We’ve already talked about our favorite brass bands and DJs, and now we’re here to tell you about who we think are some of the greatest horn players. And like our other lists, this isn’t a ranking. 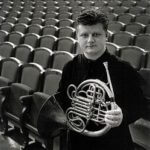 Baborak’s family was musical, so it’s no surprise he went on to become an accomplished horn player. He has been playing since he was just eight years old. Baborak is currently performing independently, but he has played for many influential orchestras as a guest, including the Czech Philharmonic, the Munich Philharmonic, and the London Philharmonic Orchestra. 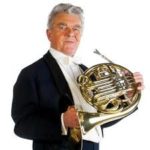 When he started in music, Baumann initially focused on singing and jazz drums. But, he switched to the French horn when he was 17 years old. In his early career, he performed with several orchestras and eventually transitioned to a solo career. Today, he is known as one of the best horn players, as well as being a talented composer and teacher. 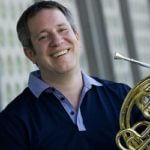 Like many musicians on our list, Dohr began playing young. He achieved a position playing at the Frankfurt Opera House when he was only 19. Dohr currently plays with the Berlin Philharmonic Orchestra as the primary horn player. When he isn’t performing with the group, he teaches masterclasses at a music academy. 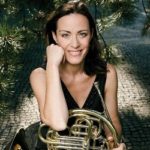 Willis was born in the United States but has been active primarily throughout Europe with her career in music. She began playing horn when she was 14 and later studied at Guildhall School of Music and Drama. Currently, she performs with the Berlin Philharmonic, hosts music events, and curates a community of horn players from around the world online. 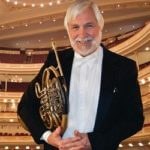 Clevenger is one of the only members of this list who is active primarily in the United States. He played as the primary horn player with the Chicago Symphony Orchestra from 1966 to 2013. Today, he teaches at Indiana University in its Jacobs School of Music. 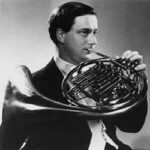 Brain came after several generations of talented horn players and musicians. His father performed the first horn recording in 1927, and his mother arranged Mozart pieces for the horn. Dennis Brain is considered to be the reason the horn became a popular solo instrument for classical music. 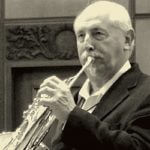 Tuckwell was born in Australia and played in orchestras there for his early career. He later moved to England and performed for a number of orchestras, chamber ensembles and as a soloist. 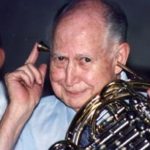 Like Dale Clevenger, Philip Farkas played for the Chicago Symphony Orchestra for a number of years. He left the orchestra in 1960, six years before Clevenger took his same position. 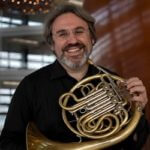 Vlatkovic’s early career was as part of larger symphony orchestras. Then, he stopped playing for larger ensembles in 1990 to focus on his career as a solo artist. 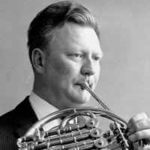 Civil found success as a professional horn player before his 20th birthday. He studied French horn under Aubrey Brain, Dennis Brain’s mother, and played alongside Brain in several ensembles, as well.

Do you think we missed any great, famous horn players? Tell us if we did in the comments!

If you’re looking to buy, sell or trade a french horn, contact us today!

« Floor vs. Bookshelf Speakers — Which Should I Get? Top Guitar Effect Pedals for Beginners »